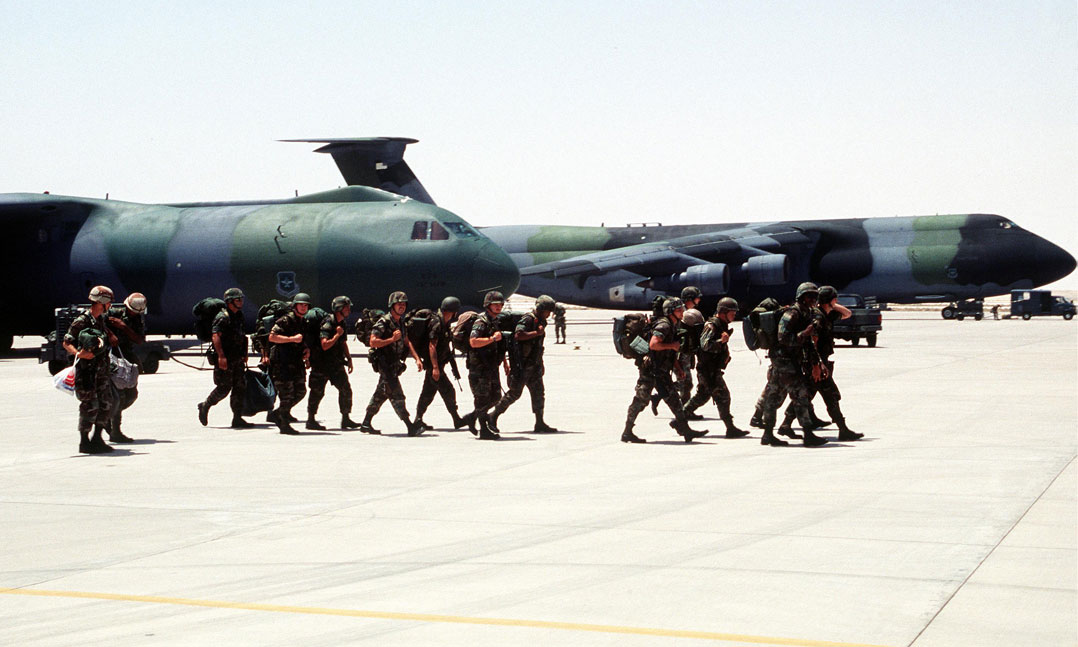 KANSAS CITY, Mo. – Nearly 30 years later, the Veterans of Foreign Wars of the U.S. continues to honor the service and sacrifice of our nation’s Gulf War veterans. Tomorrow marks the 28th anniversary of the cease fire, and we recognize and thank the men and women who fought and selflessly sacrificed to liberate a nation from tyranny.

Often forgotten, our speedy victory in Kuwait was not achieved without sacrifice. Nearly 700,000 American soldiers, sailors, airmen, Marines, and Coast Guardsmen served in the Gulf War, and we paid a steep price for victory resulting in 374 dead, 467 wounded, and two servicemen whose remains have yet to come home.

The VFW remains dedicated to honoring all Gulf War veterans – men and women who accomplished their objectives without fail and helped to shape a truly historic event in American history. Today, and every day, we thank them for their service.